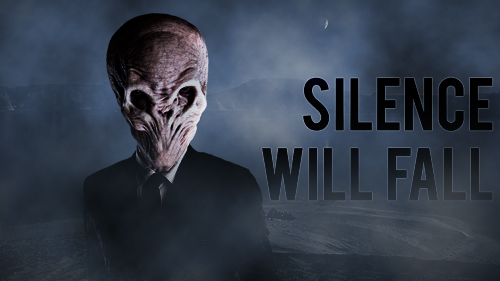 Let’s play pretend for a second.
Let’s pretend that you and I know almost nothing about R. I don’t think that’s very difficult to do.
Most, if not all, SQL Server / Business Intelligence people that I know aren’t fluent in R.
We might know the concepts because a while ago we successfully followed a R programming course through EdX, Coursera or even DataCamp.

But let’s be honest, that was quite a while ago.
And your employer or customer wasn’t crazy about that idea to completely replace their current BI environment with R.
So that’s why you haven’t really used R in a while.

But fret not, here’s a quick introduction.

R is this Kiwi programming language that has been mainly used by statisticians since the start of the 1990’s.
It actually only takes a couple of minutes to learn, the basics are really that easy!
Learning all the possibilities and packages will probably take you a lifetime to master.

But no worries, to use R in Power BI you can just redo one of those R programming courses to refresh your memory.

To summarize, lately R has been incredibly popular thanks to the rise of “Data Science” and all related concepts.

Keep in mind that this poll only had a limited number of responses, as in only 512 responses in 2015 and a whopping 719 responses in 2014.
So is R really becoming more popular?
The graph below comes close enough to answering that question and it uses a larger source for it’s poll: Google scholar documents.
But it doesn’t include the much more popular SPSS for example. Click the source link for the full graph. 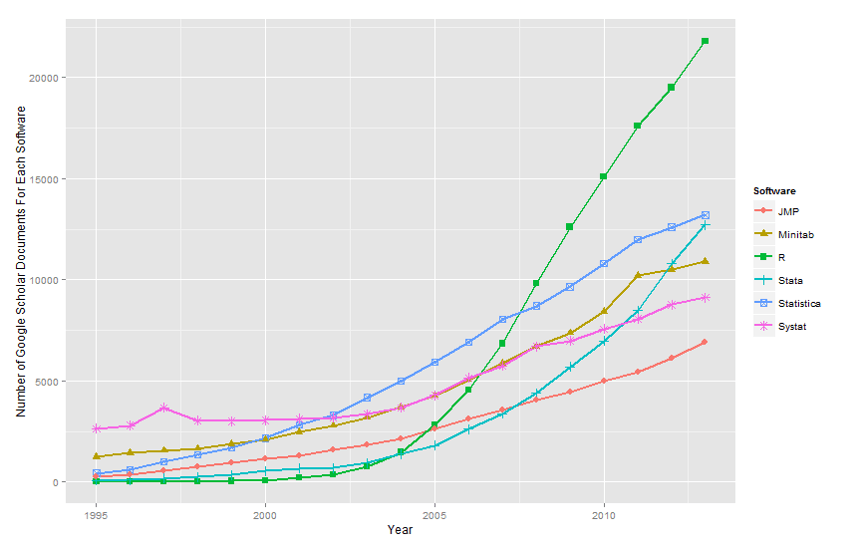 Fact is, R is here to stay. Even Microsoft has integrated R with SQL Server 2016 and it has made R scripting possible in it’s great Azure Machine Learning service.
So it was only a matter of time before we were going to see R integrated in Power BI.

And it’s a good thing, just look at all the beautiful visualizations possible with R packages. This post on the Revolution Analytics blog has just a couple of examples and links to even more.

The 2.0 version of the ggplot2 package and the new ggplot2 cheat sheet are just another example of the crazy things that are possible in R and the enormous community around R. 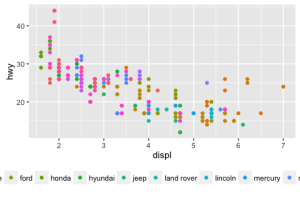 Advantage of R in Power BI

As we’re all aware, there are different types of users for Power BI.

R integration clearly is a feature that only the smartest of data analysts will use to develop reports. And I am convinced that the inclusion of R visuals is something good.
It opens up the creation of custom visualizations to not only developers but also to data analysts.
Even if it’s on a whole different level, the end result is the same: a better user experience.
Mary and Steve will be able to pin that cool R visual to their dashboard.

And who knows, perhaps a simplified cheat sheet might let Mary create R visualizations as well!

For now, we – the Power BI community – will first have to build some pretty cool things with R and Power BI. This same level of building cool things worked out great for custom visualizations. 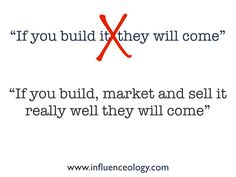 What are your thoughts on R integration in Power BI?
Have you used it yet?

Check out part 2 over here